The relationship between a mother and her teenage daughter can be sheer hell - especially if that daughter is a Greek goddess with a taste for the Underworld.

MYTHIC, a new pop/rock musical comedy by Marcus Stevens (Book and Lyrics) and Oran Eldor (Music and Orchestrations), turns the ancient Greek story of Persephone on its side, with the gods as chart-topping rock stars, power-hungry politicians, and professional VIPs.

In a world of Olympian celebrity, Persephone struggles between her mother Demeter's expectations and a desire to find her own path. But her wish for independence comes back to bite her when she gets trapped in the Hell with Greece's perennial bad boy, Hades.

The journey that follows is an offbeat, emotionally-charged tale for ancient and modern times. 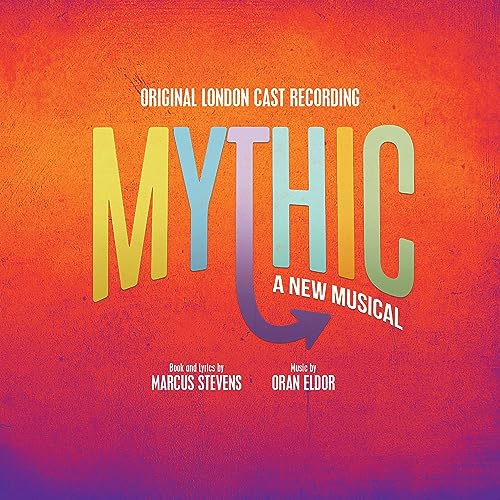