A rousing overture, with blasting brass and pounding percussion raises hopes at the Coliseum for the first London production of Man Of La Mancha for over fifty years. The slow, dull, wordy scene that follows curtain-up dashes them to pieces. Momentum picks up and there are some saving graces in what follows, but it is still hard to imagine that this was ever a Tony Award-winning musical.

The cavernous stage of the theatre is transformed into a subterranean prison of the Inquisition in a grandiose design by James Noone, except that the modernisation of the work turns the setting, along with costumes by Fotini Dimou, into some vaguely contemporary totalitarian state. As the felons, dissidents and heretics go about their business an enormous metal staircase is lowered, stretching from a great height rear stage to rest in the centre. It is the vehicle for Kelsey Grammer’s dramatic entrance as Miguel de Cervantes. In a curious tradition amongst the inmates it is they, rather than the Inquisition, who initially put him on trial for being a poet. In an attempt to defend his worth he assumes the role of Alonso Quijano, a man not in full possession of his mental faculties who imagines himself to be knight errant Don Quijote. All is now set for the original, famous Cervantes story to unfold as Grammer weaves his way in and out of the three characters. To tell the tale he enlists the help of the prison population in addition to his faithful companion Sancho Panza (Peter Polycarpou). If it all sounds rather far-fetched and a little crazy it’s because it is.

Consistent with the role, Grammer makes a valiant attempt not to appear too ridiculous as he fights imaginary adversaries, defends the honour of the obligatory woman in any great tale of chivalry and expounds the philosophy of the noble knight’s code of honour. His voice is probably past its prime but he gives a satisfying and somewhat moving rendition of the one song everyone is waiting for, ‘To dream the impossible dream’. Thus act one concludes. After the interval Danielle de Niese continues her more operatic performance as Aldonza/Dulcinea, with whom Quijote is infatuated, but has to endure a rather unnecessarily drawn-out scene of gang abuse and rape choreographed by Rebecca Howell. It is left to Mina Patel in a sturdy performance as the priest to provide an air of rationality and gravitas. Lodgings on the knight’s journey are found at the inn where Nicholas Lyndhust plays the solidly inebriated host, with soft tones and comic timing that provide a refreshing change of tempo.

Mitch Leigh’s music has benefitted from new orchestrations by conductor David White who enthusiastically keeps the very fine orchestra together. Musically, however, the score remains rather simplistic, despite its occasional Spanish sounds rhythms.

Daring to stage Man Of La Mancha deserves a certain degree of gratitude and director Lonny Price is to be congratulated for taking on the challenge. If something is rarely performed there are usually very good reasons and these are evident even in his hands, yet there is a certain academic interest and novelty value in seeing such a show. It’s a chance to reflect upon how tastes have changed and what entertained in the past and a rare opportunity that probably won’t present itself again in many of our lifetimes.

The Yeomen of the Guard

Kelsey Grammer will star in this semi-staged concert production as Don Quixote and as his faithful servant Sancho Panza.

Miguel de Cervantes, failed playwright, poet and tax collector, has been thrown in jail by the Spanish Inquisition for daring to tax a monastery.

Awaiting trial Cervantes is hailed before a kangaroo court of his fellow prisoners; thieves, cutthroats and trollops who propose to confiscate his meagre possessions one of which is the uncompleted manuscript of a novel called “Don Quixote.” Cervantes, seeking to save it, proposes to offer a novel defence in the form of entertainment.

As Cervantes and his servant transform into Don Quixote & Sancho Panza, his wild imagination leads them into a campaign to restore the age of chivalry, to battle evil and right all wrongs.

Please note that Danielle de Niese will not be performing at the following performances: 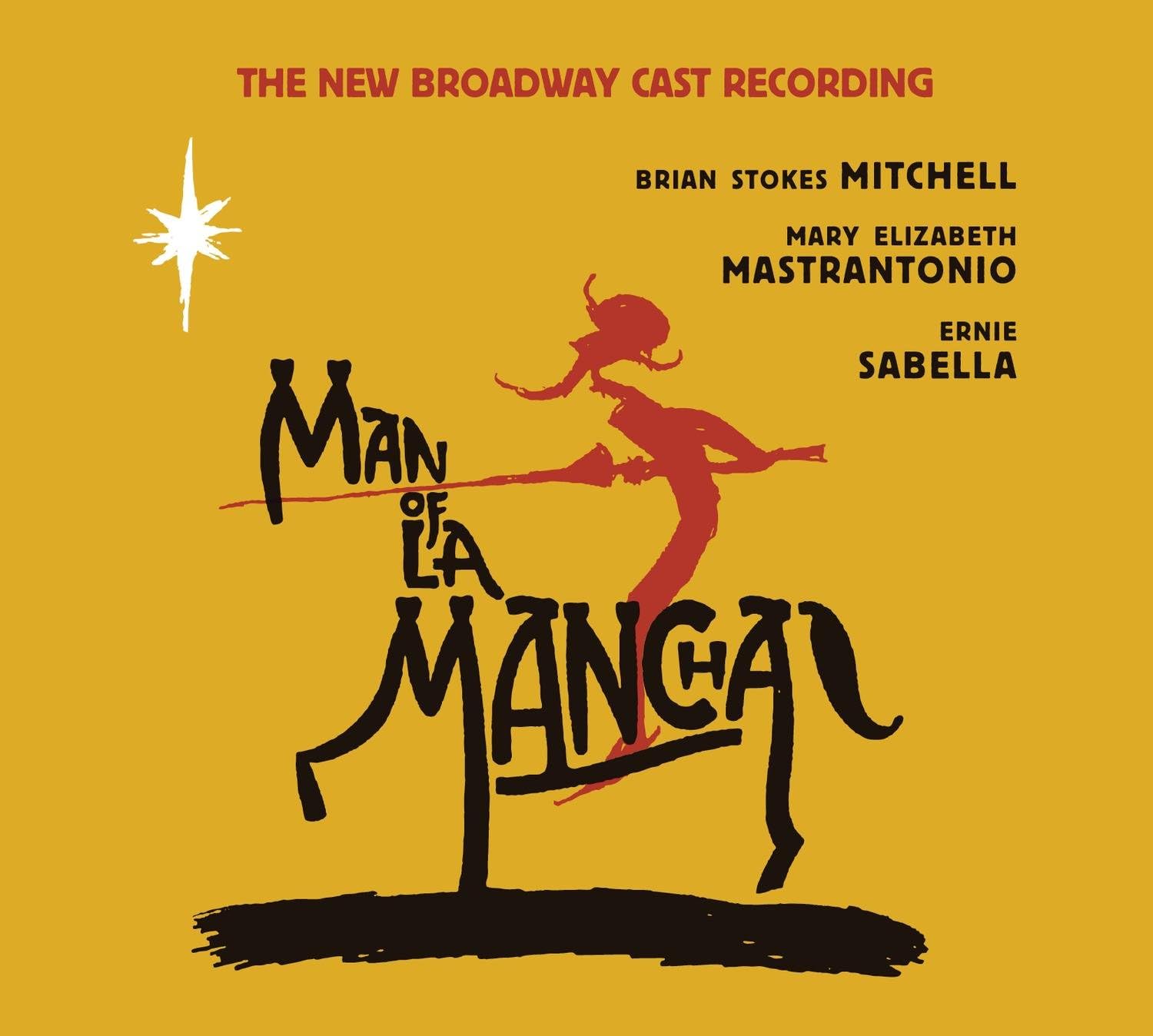