A new production of Andrew Lloyd Webber and Tim Rices multi-award winning musical is returning to The London Palladium in summer 2020 for a strictly limited run!

Released as a concept album in 1969, Joseph and the Amazing Technicolor Dreamcoat has become one of the world's most iconic musicals, featuring songs that have gone on to become pop and musical theatre standards, including Any Dream Will Do and Go Go Go Joseph.

The beloved show has been performed hundreds of thousands of times including multiple runs in the West End and on Broadway, international number one tours, and productions in over 80 countries. 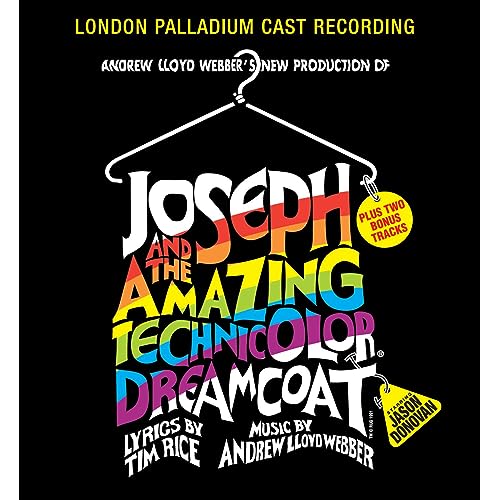 Get the new cast recording today