In getting the show back to its roots... it finally allows Follies to be true to itself.

The revisions to Follies – affording directors the opportunity to treat the score like a finger buffet – means even if you’ve seen the show before, you’ve probably not seen this version before. Tucked into the Sondheim canon between Company and A Little Night Music, the story unfolds amongst the rubble of the partially demolished Weismann Theatre, a fictionalised version of the New York theatres that thrived in the early 20th century hosting revue shows – most notably the Ziegfeld Follies. Before the building comes down to make way for a new office block, there’s one last chance for the former showgirls to hold their “first – and last – reunion”.

Central to the plot are two apparently mismatched couples; Sally (Imelda Staunton) and Buddy (Peter Forbes); Phyllis (Janie Dee) and Ben (Philip Quast) who thirty years earlier developed their relationships while the girls where in the Weismann Follies. Key to the conceit is the ghostly chorus of the past lives of the players on stage. As Buddy and Ben reminisce about Waiting For The Girls Upstairs at the stage door of the Weismann, Young Sally and Young Phyllis giggle above intertwining past and present seamlessly. And it’s not just the central couples that are paired off with a spectral partner. All of Weismann’s alumni are shadowed by their heyday counterparts, bedecked in feathers and elaborate headgear as they quizzically eye their older selves.

Follies is a show with two scores. There’s the Sondheim ‘book’ songs – his signature style of advancing the narrative with dissonance – and then the pastiches of Broadway between the two World Wars. Sally, Buddy, Phyllis and Ben get the lion’s share of the book songs (In Buddy’s Eyes, Don’t Look At Me, The Right Girl, Could I Leave You?), but leave plenty of meat for others to belt out a showstopper. Josephine Barstow and Alison Langer duet One More Kiss in an operatic soprano that raises the roof. Tracie Bennett takes on the anthem to Hollywood comebacks, I’m Still Here with Judy-at-the-Palladium fervour, but director Dominic Cooke leaves her singing to an empty auditorium at the final note to find its subtle meaning. Di Botcher fair brings a lump to my throat with an exhilarating rendition of Broadway Baby, and I am reminded why this publication is so named.

As the show progresses we see the relationships of the central protagonists unravel. Sally realises she still loves Ben; Buddy has a mistress half his age; Phyllis admits to adultery and Ben muses that he has wasted his life. Follies really has a lot of regret, which Cooke grasps with every opportunity to show the juxtaposition of youthful enthusiasm and mature disillusion. His direction combined with Bill Deamer’s exquisite choreography is meticulously detailed. Even background events delight without pulling focus.

As you’d expect for The National, production values are impressive. Vicki Mortimer’s towering ruins of the theatre revolve to show stage and stage door; but just as you begin to wonder whether this dizzy seven metre edifice is more of hindrance than a blessing, it slides off to make way for the decaying auditorium. Then, in more of a deep bow than just a simple nod to pre-War musicals, a proscenium arch cloth drops in complete with chandeliers to frame the dream sequence at the tail of the show that sees our principals struggle with their own follies.

In getting the show back to its roots and ditching the upbeat ending Mackintosh had insisted on in 1987, it finally allows Follies to be true to itself. It may not be a happy ending, but who said life had to have one?

Follies will be broadcast by NT Live to cinemas in the UK and internationally on Thursday 16th November. For more details, visit http://ntlive.nationaltheatre.org.uk

New York, 1971. There’s a party on the stage of the Weismann Theatre. Tomorrow the iconic building will be demolished. Thirty years after their final performance, the Follies girls gather to have a few drinks, sing a few songs and lie about themselves.

Including such classic songs as Broadway Baby, I’m Still Here and Losing My Mind, Stephen Sondheim’s legendary musical is staged for the first time at the National Theatre.

Tracie Bennett, Janie Dee and Imelda Staunton play the magnificent Follies in this dazzling new production. Featuring a cast of 37 and an orchestra of 21, it’s directed by Dominic Cooke (Ma Rainey’s Black Bottom).

Winner of Academy, Tony, Grammy and Olivier Awards, Sondheim’s previous work at the NT includes A Little Night Music, Sweeney Todd and Sunday in the Park with George. 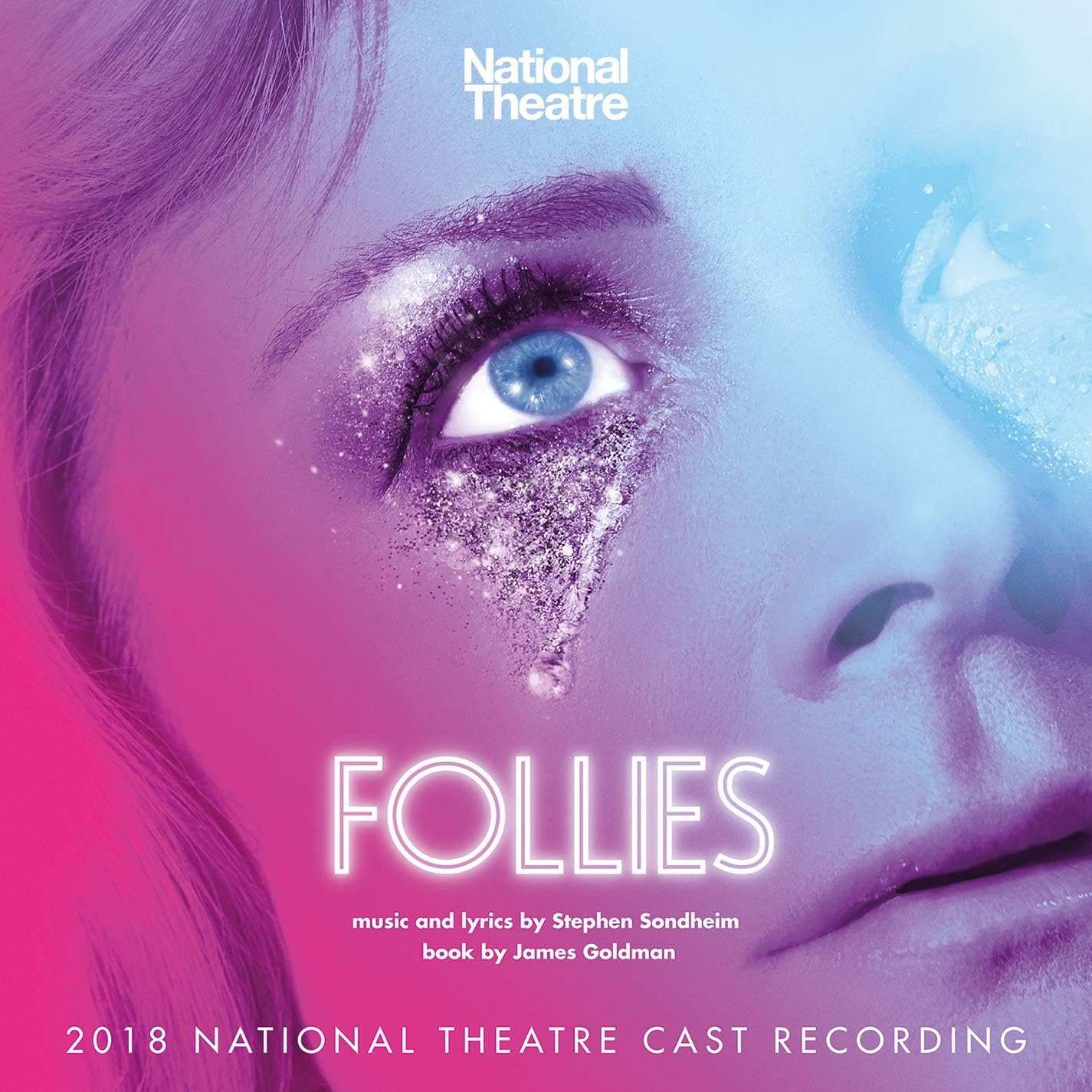