Fiddler on the Roof

Welcome to Anatevka! The Playhouse Theatre has been transformed to create this ‘dear little village’ for Trevor Nunn’s penetrating production of Fiddler on the Roof. Robert Jones’ set fills the stage with a jumble of barn-timber buildings and fencing that extends along the walls of the stalls in front of silhouetted trees, drawing the audience into the heart of the community. Townsfolk slowly assemble going about their business before setting off to yet another day’s work. Life is hard. It’s also as precarious as the fiddler balancing on the roof playing his haunting melody. Tradition, according to Tevye (Andy Nyman), is what keeps them both in balance; but change is in the air.

Within the passage of three hours Tevye’s three eldest daughters will have challenged and destroyed customs that have been in place for generations and the village will have been abandoned in response to the Czar’s pogrom. There’s an almost Shakespearean timelessness to much of this tale. It’s fifty-five years since Fiddler opened on Broadway in the midst of civil rights protests in the USA and the Vietnam War. Andy Nyman wasn’t born. Today, it’s difficult to see it and not reflect upon the plight of refugees through the world. Interwoven between the humour, dancing and succession of moving musical numbers this show, and this production in particular, powerfully presents the challenges people face as they lose control of their lives and are pushed to breaking point. Uncertainty abounds in the lives of those deciding where to go, having been forced out of their homeland. They are talking in 1905 and their conversations are full hope for a new life in a new land. Yet we know that those often chance decisions would lead future generations to lives of prosperity, often in the USA, and others to the concentration camps in Poland. Wherever they went, the racism, xenophobia, ignorance and prejudice that drove them there would be waiting for them along with unscrupulous employers and divisions between rich and poor, as illustrated in one of Perchik’s revolutionary Bible lessons.

The production makes all these meanderings of the mind bearable through a succession of thrilling big chorus numbers and routines combined with a story that at another level is also about love and devotion. Sunrise, Sunset is the song that not only heralds the sabbath with reverential melody but also aptly describes Tim Lutkin’s lighting that in both cool and glowing shades follows the diurnal round. It provides a colour drop against which the heavy browns and greys of Jonathan Lipman’s traditional costumes are contrasted, though he is allowed a brighter moment in dressing the dream sequence characters and Matt Cole has the chance to go contemporary in his faithful adaptations of Jerome Robbins’ choreography. Throughout, the show is unobtrusively held together under the musical direction of Paul Bogaev with orchestration handled by Jason Carr.

Nyman is no Zero Mostel and despite Tevye’s circumstances he brings a light touch to much of his portrayal, but also shows a man stretched to his limits as his authority is challenged; he certainly delivered the big numbers with style. The humorous aches and pains devised for parts of If I Were a Rich Man could have done with being sustained throughout to reflect the physicality of his work, but they were soon lost. He often has a disconcerting youthfulness, as do several characters, which seems out of joint with the more advanced years one imagines Tevye and others to possess. In the best tradition of matriarchs, Judy Kuhn (Golde) delightfully balances the outward portrayal of the dutiful wife with being the one in de facto control. They are supported by a large cast that succeeds in creating an array of characters, each with his or her own story that convincingly unfolds.

Nunn’s production from the Menier Chocolate Factory is big, bold and moving and doesn’t flinch from giving full force to the tragic ending. It’s a wonderful opportunity to see a blast from the past reignited with passion.

Keeper Of The Flame

The Yeomen of the Guard

Direct from its sold-out run at the Menier Chocolate Factory, Tony and Olivier award-winning director Trevor Nunn’s ‘exuberant revival’ (The Telegraph) of the classic Broadway musical Fiddler on the Roof transfers to the West End for a strictly limited run. The Playhouse Theatre will be specially transformed into an immersive space for this ‘shiveringly intimate chamber musical about family’ (The Times).

Old traditions and young love collide in this joyous and timely celebration of life. Tevye’s daughters’ unexpected choice of husbands opens his heart to new possibilities, as his close-knit community also feel winds of change blowing through their tiny village.

Featuring the iconic score including ‘Tradition’, ‘Matchmaker, Matchmaker’, ‘Sunrise, Sunset’ and ‘If I Were a Rich Man’, and packed with Jerome Robbins’ original Tony award-winning choreography, Fiddler on the Roof‘bursts from the stage’ (Financial Times), bringing new life to one of the most beloved musicals of all time. 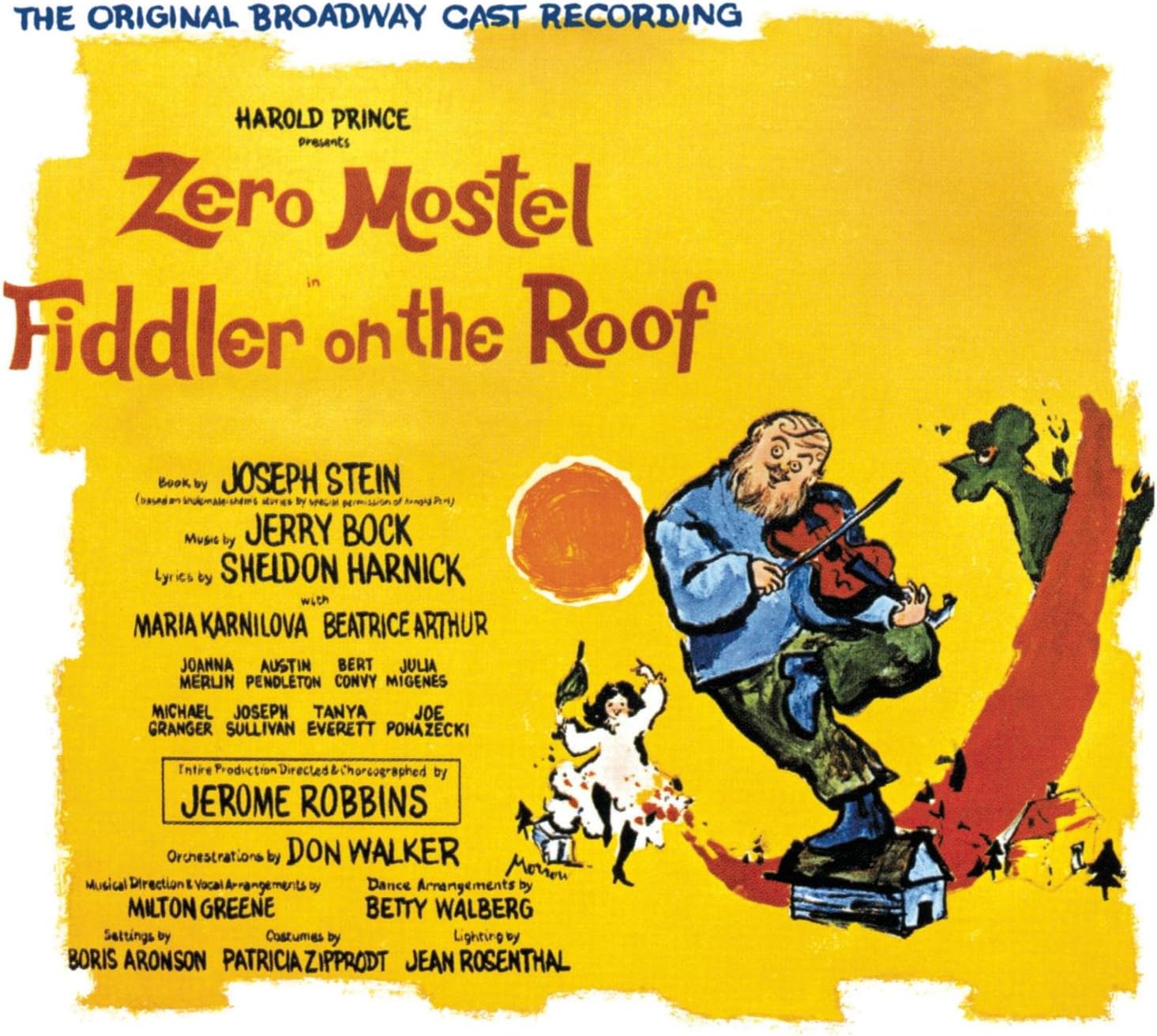 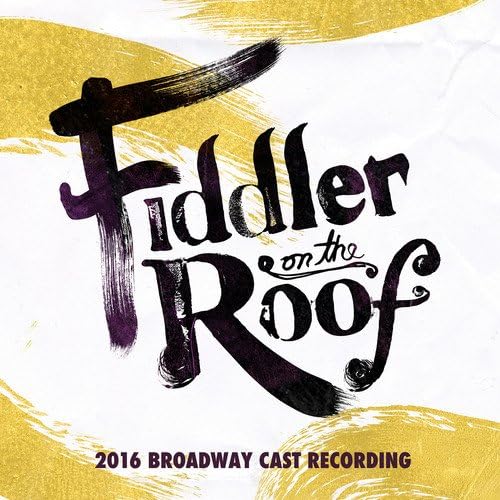 Get the 2016 cast recording 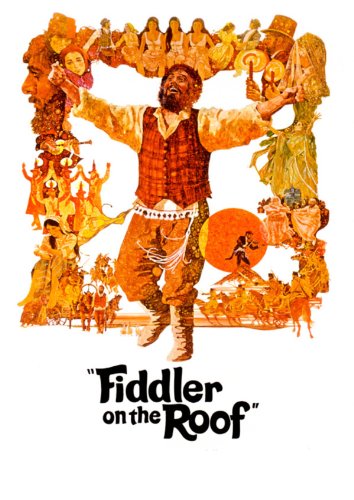