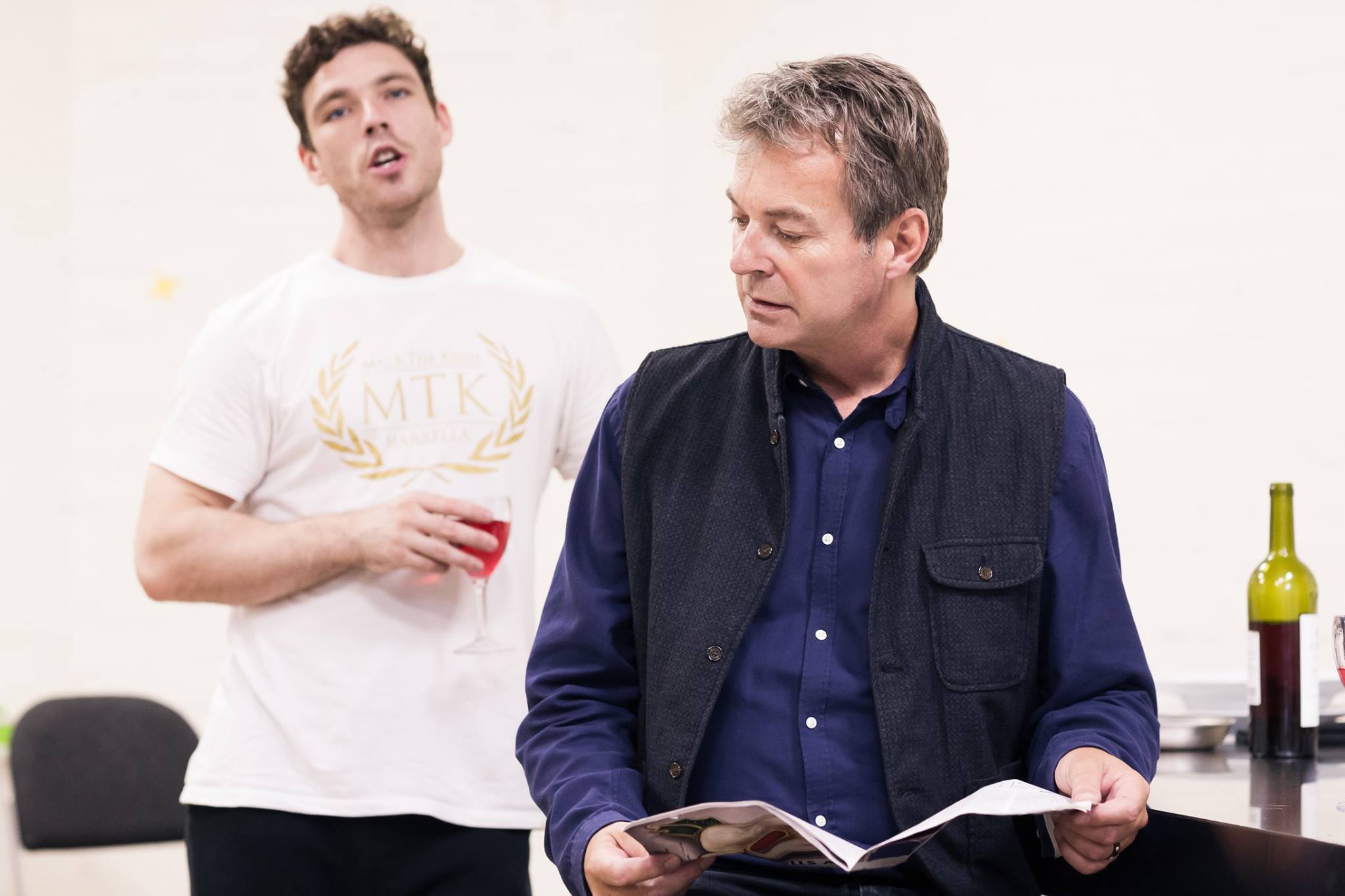 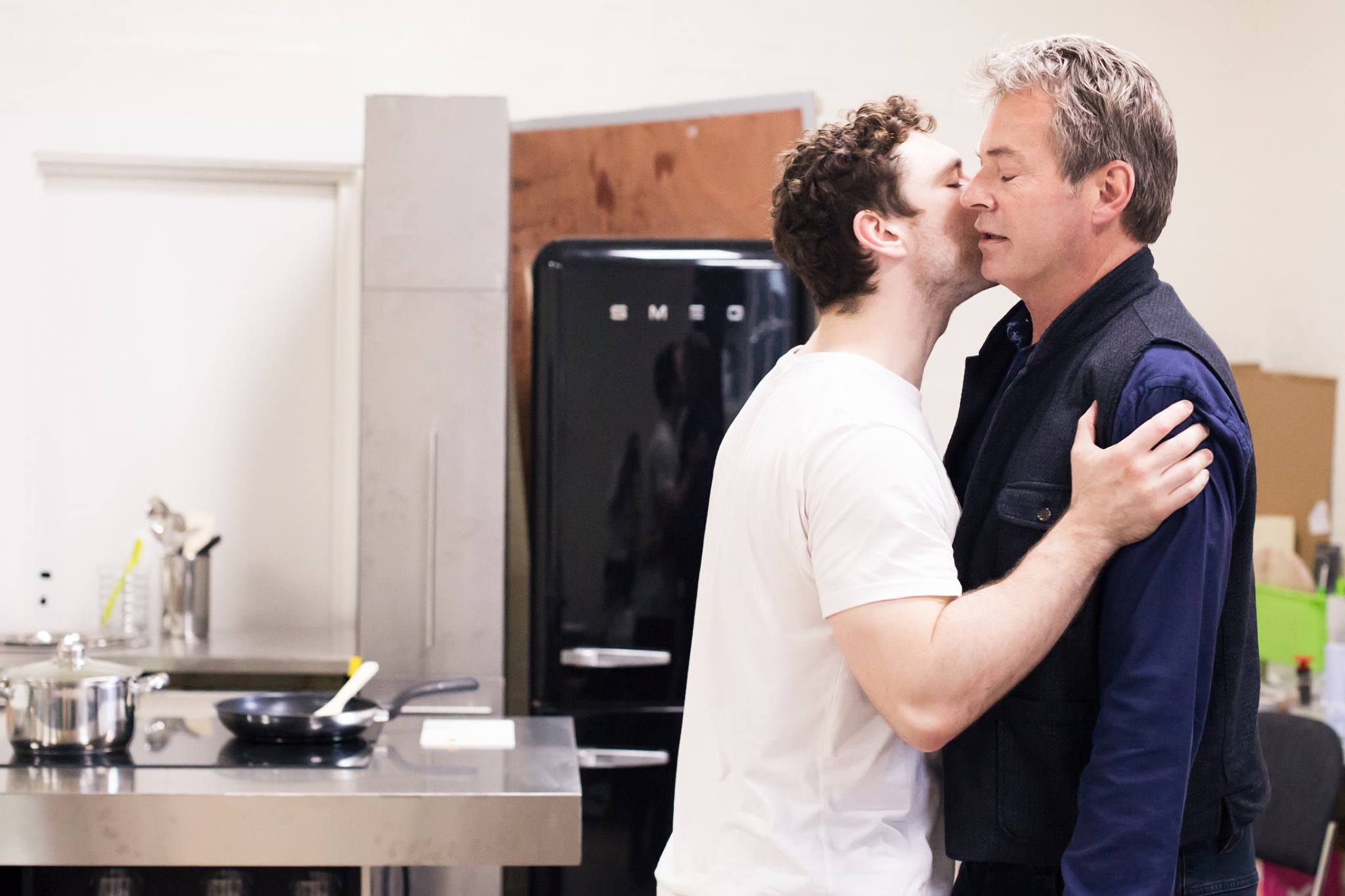 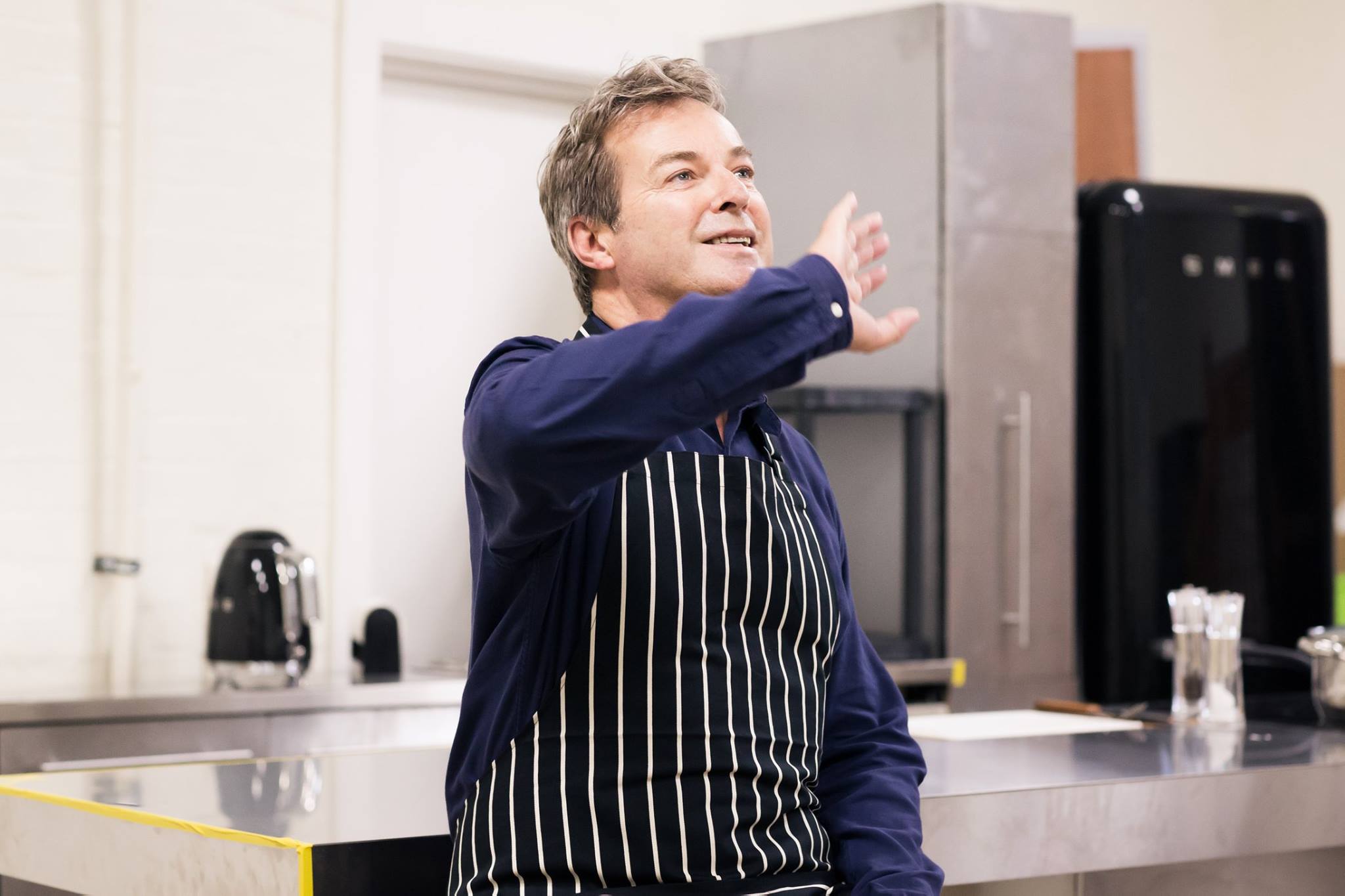 In his super stylish, sterilely beautiful Notting Hill kitchen, Michael is preparing dinner for two. As he meticulously cuts the vegetables with almost a surgeon’s precision, he talks, with knife-like wit, about cases in history where the human body has continued to prove useful even after death. As he slices and chops, one wonders who is coming for dinner and what the main course might be. When Tim, his young guest arrives, they engage in a series of funny, thrilling but searingly dangerous mind games, as they try to unravel the reasons why they are both there. Only when the games turn deadly do they catch a glimpse of the sadness and loss within each of them, that enables them to at least begin to connect with the truth, using whatever damaged shreds of humanity they still have left. 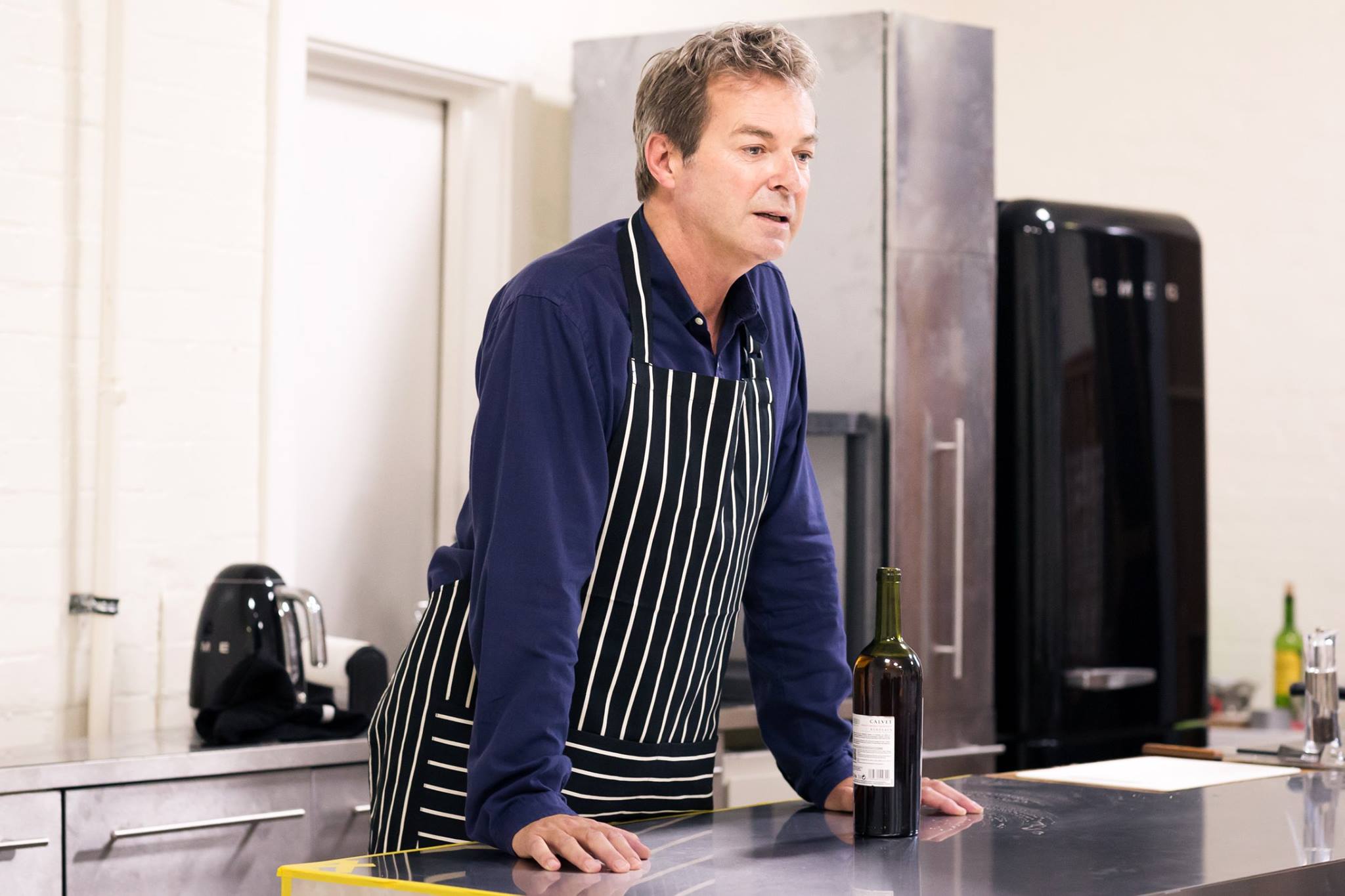 IMPERIUM transfers to the West End